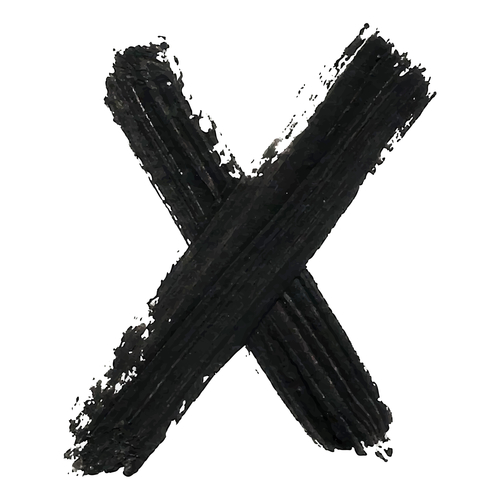 Meet Generation X in 2017: the Jan Brady of the workplace.

Comparing Generation X to “middle children” is not a reach. Generationally speaking, they’re right behind the Baby Boomers—many of whom are in leadership roles and still highly value seniority, hierarchy and productivity as tenets of a successful workplace. Coming up right behind us are the Millennials–the young upstarts who seem to be causing organizations everywhere to reshape their corporate cultures in order to attract and retain this coveted bunch for their fresh ideas and their tech savvy.

Then there’s Generation X: people born between 1965 and 1980 and often described as disaffected, cynical slackers. But they’ve grown up. Many went to college (more than any generation before them), climbed the ladder and are raising families. They are slackers no more. And looking back, maybe they never were.

Disaffected and cynical? Perhaps, but not without reason. Looking back, it’s now widely accepted that GenX was the least protected generation in history. Divorce rates in the U.S. peaked in 1981. They were the first “latch-key kids.” They grew up with government scandals from Watergate to Iran-Contra to Monica. Space shuttles exploded and nuclear plants melted down. They saw reality and it bit.

But they dealt with it. They learned and they grew from it. What might have been viewed as cynicism in the past is really pragmatism today. GenX is as open and eager for change as Millennials, but they have the experience to frame it within the context of what’s actually possible. They value authenticity because they can handle it. They define success in realistic terms.

Among Baby Boomers, Generation X and Millennials, GenX is the smallest cohort at 65 million, compared to 77 million Boomers and 83 million Millennials. And although many Boomers have vacated the workplace, they are not retiring at the projected rates, either because they can’t afford to or don’t wish to. GenX got in line and began waiting for the baton to be passed, but a dot com bust and a Great Recession has that line moving slower than many GenX managers wanted or expected.

Millennials began entering the workforce at the same time as meteoric advances in technology fundamentally changed how many organizations did business. Companies looked to their younger staff and their comfort with technology as the sherpas that would guide them through the shift to an increasingly digital world. Along with their technical expertise, Millennials brought ideas and expectations that are rocking corporate cultures to their cores. They don’t like rigid organizational structures, they want work that they find personally interesting and fulfilling and they expect rapid advancement. And because those things are more important to Millennials than a paycheck, if they don’t get them they will leave.

So where does that leave GenX employees today? Pretty much smack in the middle, perhaps outnumbered but definitely not outgunned.

At this moment, Generation X is perfectly poised to take their rightful place as organizational leaders, and it’s not just because they are bridging the gap between two generations who have radically different approaches to work. The characteristics of Generation X are the hallmarks of successful leadership–pragmatism, empathy, loyalty, innovation—and highly valued in a competitive environment where organizations must adapt quickly to market forces that shift beneath their feet.

Like all attention-seeking middle children, it’s time for GenX-ers to distinguish themselves from their Boomer and Millennial work siblings and start asserting their own identity as the organizational leaders who can successfully navigate an increasingly complex business environment. Each week at TheGenXManager.com, we’ll discuss how to do just that, while examining the influence Generation X continues to exert on the workplace, community and society.