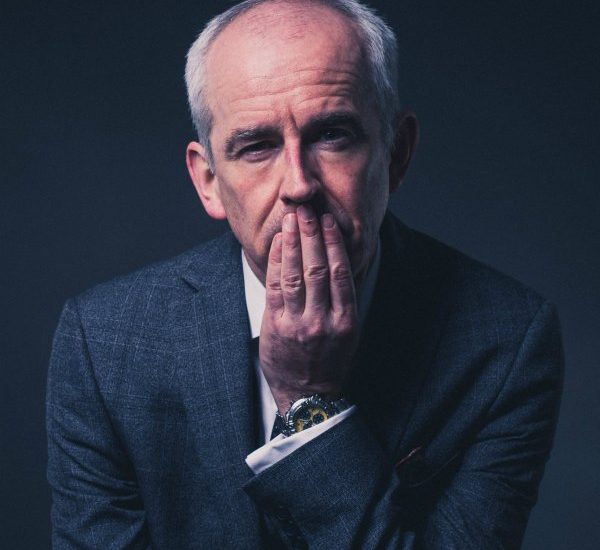 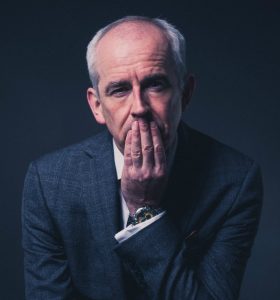 I recall sitting in college classrooms in the mid-90s, carefully considering my professors’ warnings of the crisis that was awaiting us as soon-to-be college grads: Baby Boomers retiring en masse. I don’t think they used the term “silver tsunami”, though that clever term seemed to gain traction in the early ‘80s, but my professors’ message was clear: They are leaving and you are the next generation of leaders. We’re screwed. That was the height of the dot-com ‘90s, when 401(k) assets grew like gangbusters and the “early out” was 59.5 years of age.

That particular “crisis” was averted, thanks in no small part to a couple of recessions, including a Great one. Today, nearly one-third of Boomers are still working. Yet there continue to be warnings of the silver tsunamis. Just when the tsunami will hit is anybody’s guess. Boomers are staying in the workforce longer than they—or anyone else—had planned. And many of them aren’t going anywhere anytime soon.

Reason to Work #1: Retirement is not an option.

Most older workers who are still in the workplace remain there because they feel they are unable to retire for financial reasons. This is the generation who saw their employers switch from defined benefit retirement programs (pensions) to defined contribution programs (401(k)s and the like) which tied their retirement savings tied to the behavior of the stock market. The Boomer generation was hardest hit by the recession of 2008, as retirement savings and home values plummeted. Now they’ve got some serious ground to make up. According to the Economic Policy Institute, people between the ages of 50 and 55 have an average retirement savings of $124,831. For those aged 56 to 61, that number is about $163,577. Unfortunately, many financial advisors recommend that someone at age 55 have at least seven times their salary saved for retirement. That means a 55-year-old making $50,000 a year should have $350,000 saved.

Coupled with smaller savings is the knowledge that people are living longer, and the fear of outliving their savings is the number one concern of working Baby Boomers—and it’s a valid one. The average life expectancy of Americans born to the Boomer generation, 79 years, doesn’t tell the whole story. According to the Actuaries Longevity Illustrator, a 65-year-old non-smoking woman in average health has a 50/50 chance of living at least another 23 years, to age 88. She also has a 25 percent chance of living at least another 29 years, to 94. That means a retirement that could last nearly three decades.

Further complicating matters: healthcare. Increased longevity often means that utilization of healthcare services become more frequent and complex. At the same time, more organizations are scaling down retiree health benefits, if they are offered at all. Combine that with the shifts in public healthcare options like Medicare, and suddenly staying in the workplace longer makes more sense for many aging workers.

Another big reason Baby Boomers are sticking around the workplace longer? They want to. Many Boomers have long careers with years of experience and hold senior positions in organizations that they have given years of their life to. They might feel that this is the time to enjoy the fruits of their labor.

The changing workplace, with its focus on technology, flexible schedules and remote-working capabilities also favors older workers. While it is believed many of these innovations were heavily influenced by the desires and expectations of Millennials, Boomers are also taking advantage of these innovations as they “power down”.

Organizations are also responding directly to the unique needs of older workers. Recognizing the value of older workers’ experience and institutional history, many companies have targeted retention strategies in place aimed at older employees. CVS Caremark offers a “snowbird program”, allowing pharmacists and other employees from Northern states to be transferred each winter to pharmacies in Florida and other warmer states.  Other best practices include implementing physical accommodations for older workers, like BMW did when they added things like platforms that relieved joint stress, ergonomic chairs and magnifying glasses at their manufacturing plants.

Have you noticed that, as we age, we keep redefining what “old” means? A 2009 Pew Research study posed the question of when old age begins to nearly 3000 people aged 18 to 65+. Survey respondents ages 18 to 29 believe that the average person becomes old at age 60. Middle-aged respondents put the number closer to 70, and those aged 65 and above say that the average person does not become old until 74.

When age is nothing but a number, you can work (or not) as long as you want.

The delay of the silver tsunami has caught the attention of younger workers. GenX leaders continue to “wait their turn” to attain the leadership positions we heard were going to be ours decades ago (and to think that Millennials have the “entitlement” reputation). But Millennial workers are watching too. Not only are they ready to advance up the corporate ladder, they are taking early action to ensure that they don’t fall into the same financial traps as their Boomer counterparts. In fact, of all the generations, Millennials are most prepared for retirement. According to a 2018 J.D. Power Group Retirement Satisfaction study, Millennials are most likely of all demographic groups to have set specific retirement goals and have the highest amount of savings—relative to age—in group retirement plans.

Fun fact: it’s not just young people getting their side hustle on. Boomers see that today’s gig economy is especially suited to older-but-not-quite-ready-to-retire workers. For example, Uber has more drivers are over 50 than under 30, and more than half of Uber and Lyft drivers are 51 or older. In fact, Uber teamed up with AARP’s Life Reimagined to recruit more 50+ drivers.