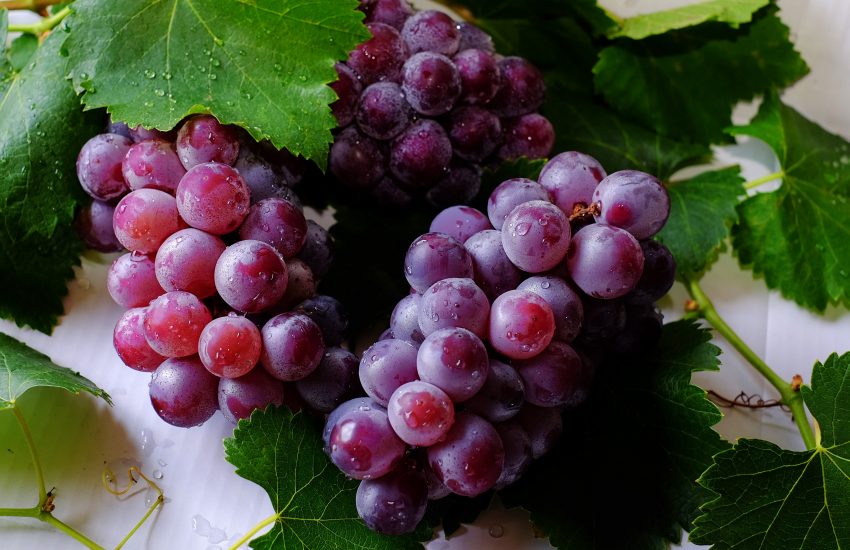 Marketing is my day job, so when I am not geeking out on generational dynamics, I keep a sharp eye on what is happening in the world of advertising. This last week was dominated by the news that Welch’s Grape Juice’s new ad campaign “Tough as Grapes” was squarely targeting Generation X men. A far cry from the happy children and sunny outdoor scenes that previously dominated their advertising, “Tough As Grapes” is dark, gritty and successful in making grape juice seem pretty badass.

At the same time, Campbell Soup Company announced that it would be shifting the focus of their soup brand marketing away from Millennials and instead concentrating on Generation X. Campbell’s earlier efforts to attract Millennials, which included redesigned packaging and trendy new flavors, failed to gain much traction.

In advertising circles, simply the radical departure from existing creative strategies might have been enough to make news. But the fact that these stalwart brands are boldly proclaiming their allegiance to Generation X—a demographic largely ignored by marketers—is getting them some serious attention.

So much marketing attention has been focused on Millennials—a youth market that dominates by virtue of its size alone, yet has very specific buying preferences that many brands find difficult to respond to—that GenX has been left out in the cold. And why wouldn’t we be? I wrote in an earlier post that to brand marketers, Generation X is small, poor and shrewd. But times are changing, and since that post, the buying power of GenX has steadily increased. Last year’s Super Bowl commercials (the Super Bowl of advertising) was dominated by messaging aimed squarely at Generation X.

What gives? What makes GenX such an attractive market? Three things:

Bonus: we are the parents of GenZ, and they are way more like GenX than they are Millennials. By focusing on GenX, brands are not only using X-ers as influencers, but are likely to gain some valuable insights as they cultivate the next generation of customers.

As the marketing spotlight shines on GenX, other generations need not worry. You’ll continue to be wooed by healthy, organic cold-pressed beverages and locally sourced, fusion lunch cuisine. But right now, GenX is over here enjoying some badass juice and a nice bowl of old-school chicken noodle.