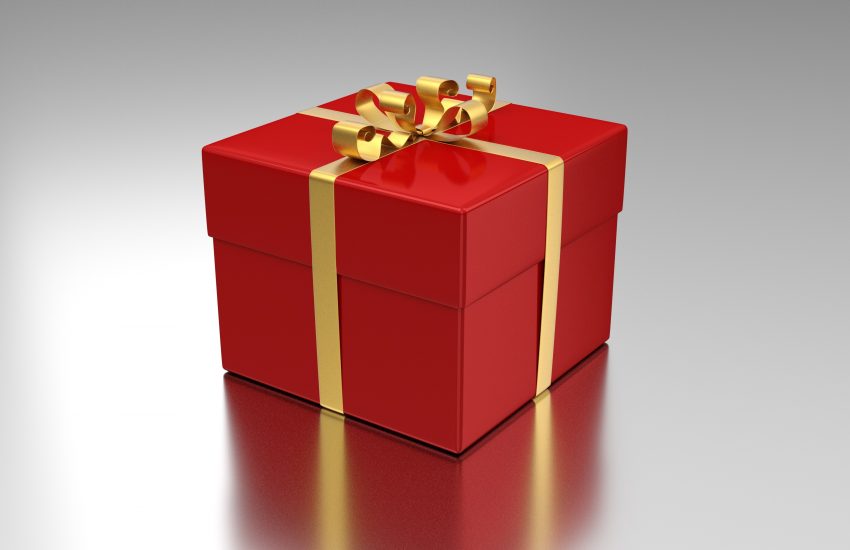 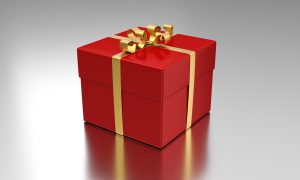 This time of year, I look forward to my annual viewing of “A Christmas Story”. Apart from being a completely endearing movie–well-written, narrated and performed–I always appreciated Ralphie’s quest to acquire his coveted Red Rider BB gun, and the lengths he was prepared to go to in order to receive it on Christmas morning.

In December of 1983, there was nothing that I—and many of my fellow nine-year-olds–wanted to be under the tree Christmas morning more than a Cabbage Patch doll. Demand for the popular toy, originally created in 1979 but licensed and mass-produced by Coleco in 1983, reached fever pitch before the holidays and sparked a buying frenzy that caused such chaos and violence in stores across the U.S. that the incidents are now known as the Cabbage Patch Riots.

Just over a decade later in 1996, demand for Tickle Me Elmo elicited a similar situation, this time coupled with customers buying as many as they could get their hands on at once and gouging the price, creating a Tickle Me Elmo black market that had the toy selling for as much as $1000 for the $30 doll.

The rise of online shopping may have altered the mechanics of acquisition, but it is still as cutthroat as ever. But it’s also not new. The concept of the “must-have” gift has been around for generations:

Watching “A Christmas Story” as an adult, I realize the real charm of the movie is the reverence for how a toy can represent a period of our childhood, and the power of those memories. I didn’t get a Cabbage Patch doll for Christmas in 1983, though I am sure that it wasn’t for my parents’ lack of trying. However, my sister who was five and in kindergarten at the time, won a Cabbage Patch doll in a raffle held by our small Catholic elementary school. I learned this because they announced it on the PA so I knew she was getting it and I wasn’t. But I’m over it. Mostly.

Readers–what toy or gift was most meaningful to your childhood? Leave a comment below.

Author’s Note: The GenX Manager is closing out the year, but will be back in 2019 with all new adventures. See you next year! GXM