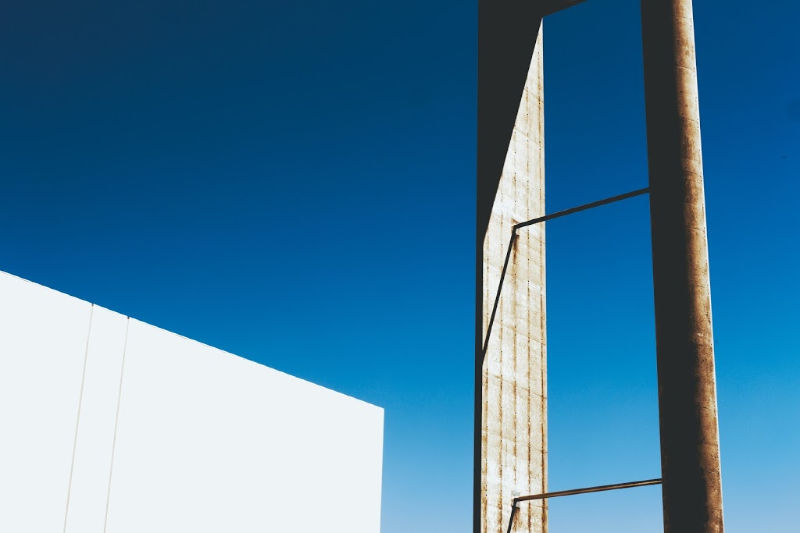 I first heard the phrase over lunch with a former colleague. I was a new manager, recently landing a director position in an organization that was quadruple the size of my former one and in an industry that I was unfamiliar with. I had a team reporting to me and a budget I was responsible for. I knew the learning curve would be steep, and it was.

“But it’s more than that”, I was explaining to my friend, a seasoned manager with decades of experience managing important initiatives and high-performing teams. “It’s the things no one tells you about.”

Just like the grass isn’t always greener on the other side, the view from above isn’t always as clear or as lovely as you might have imagined. I remember a period of time when I had given notice to my previous employer and before I started my new gig where I mentally cataloged my most dreaded tasks that I wouldn’t have to do anymore. That damn monthly report. That dreaded bi-weekly meeting. Sweet freedom! Or so I thought. As you reach for the next rung on your ladder, here are some things to keep in mind:

From Specialist to Generalist

I began my career as a technical writer in a marketing department of a small tech firm. I wrote everything from software documentation to ad copy to press releases. I wrote every single day. As I advanced in my career, my primary duties became managerial—often focused on managing people, projects, and budgets. Writing became a very small part of my day-to-day work, and when it was time to flex my writing muscles, I found they were weakened by lack of use.

In many organizations, the path to promotion often requires leaving a specialty or craft behind and embracing a more management-centered approach to work and career. For people doing work that they love but still want career advancement, this is a serious consideration.

Managing people requires a different set of skills than managing your own workload or projects. And because not all people are the same, that set of skills may evolve to sets of skills.  One thing is clear—a boss’s number one priority is supporting employees and creating an environment that motivates people to do their best work. That can mean a lot of adjustment and even some sacrifice for new managers that they may not have planned on as the one “in charge”.

Things can get even more complicated for managers who have been promoted from within and now find themselves managing former peers or even friends. Suddenly weekly happy hours or daily lunches take on a new dynamic. Like it or not, those boundaries have to be re-drawn with some honest and tactful dialog.

As employees rise through the ranks, their access to organizational information becomes greater. New managers who get a seat at the grownups’ table become privy to the types of sensitive and confidential information that often informs organizational leaders’ decision-making and action.  Sometimes that can be eye opening. Beyond just receiving information that might be far less filtered, effective managers need to be able make meaningful contributions to those discussions and decisions, which often requires a higher level of participation.

Much of managerial effectiveness (or ineffectiveness) is judged by the ability to make good decisions, and managers are expected to make them regularly. For those who transition from an individual contributor to manager, being allowed—or more accurately, expected—to make high-impact decisions can be unfamiliar territory.  As managers rise through the ranks, the complexity of decisions can increase at each level of the organization. The calls get bigger and tougher and the stakes get higher.

If you are following a career path or advancing within your organization, you are probably able to anticipate the obvious changes in job duties, workload and responsibilities. But just like the devil is in the details, there are unspoken tradeoffs that exist when you reach the next rung of the ladder. It’s good to be aware of them, but don’t let them stop you if you are ready to level up.