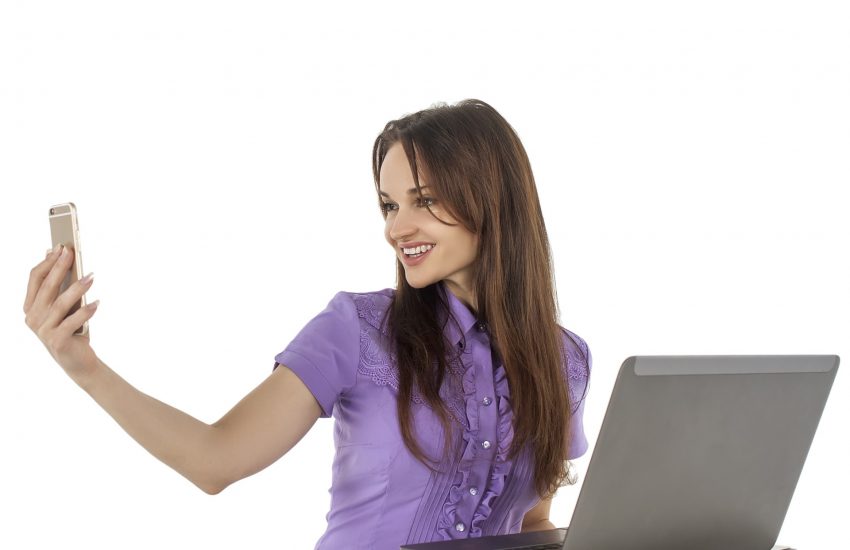 Earlier this month, the Pew Research Center ruled that if you were born between 1981 and 1996 you are considered to be a Millennial. This is different from what the U.S. Census Bureau considers Millennials to be, which are those born between 1982 and 2000, and different still from the 1982-2004 span that researchers William Strauss and Neil Howe used to guide their study of the cohort that succeeded Generation X in their book, Millennials Rising: The Next Great Generation.

While these folks can’t seem to agree on what the actual birth years are, they do agree that there is more to a generation than just a date range. It takes what many call “defining moments” to bring a generation together. Defining moments are shared experiences—positive or negative—that fundamentally challenge a belief or change a worldview. And when it comes to defining moments, Millennials have had some biggies:

Full disclosure, when The Real World premiered on MTV in 1992 I watched with rapt attention. It was billed at the time as a social experiment to see what happens when young people from different backgrounds share a house and start getting real. The entertainment business changed forever when it was realized that putting a camera on unknown people who would gladly forgo fortune for fame was a profitable business model. Thirty-two seasons later, that franchise is still going strong and gave rise to hundreds of other reality television shows and whole networks dedicated to reality programming.

And for young people, fame became something to aspire to. Today’s social media platforms play on the desire to see and be seen that was birthed by reality television. Instagram-famous is a thing. YouTubers are celebrities. Social media influencer is an actual job title.

Early Millennials began entering the workforce at the same time the dot-com bubble burst and sent the U.S. (and Europe) into a recession. Late Millennials were graduating college at the height of the Great Recession of 2008 and battled a perfect storm of high unemployment and crushing student loan debt. Millennials’ perception of work and money were strongly shaped by these events.

Many studies show that when it comes to employee engagement, money alone isn’t enough to attract and retain Millennials. This generation values a sense of purpose and meaningful work. And while salaries might not be what motivates Millennials at work, they are proving to be, generationally speaking, financially savvy. They are more financially engaged than Boomers and have less debt than GenX-ers. They place a high priority on saving, with 74% of them setting money aside for the future.

This significant event is a major reason Pew decided to call the ball on the cutoff year of 1996 for Millennials. Under Pew’s definition, most Millennials were ages 5-20 on Sept. 11, 2001—old enough to experience the impact of the event and how it changed our perceptions of the world and our country. For young Millennials, the war on terror has been going on for most of their lives.

Comparisons have been made to the significance of Pearl Harbor to the Silent Generation and JFK’s assassination to Baby Boomers. For Millennials, it represented a loss of innocence and the realization of a world larger and scarier than they imagined. It also marked a shift in making safety a priority for Millennials and their parents. The effect still lingers—a 2015 report from Goldman Sachs on Millennial preferences found that an overwhelming majority are willing to give up privacy and deal with annoyances in exchange for security.

As Pew made its announcement about the Millennial cutoff year, it also stated that it would hold on naming the generation that comes after Millennials, what many call “Generation Z” and what Pew has decided to call “post-Millennial” as a placeholder. This interests me, as according to Pew’s dates, this generation already spans 21 years—five longer than both Generation X and now Millennials. And yet, I agree with Pew that something about this generation doesn’t feel quite complete. Do they have a defining moment, or are they still waiting? Share your thoughts in the comments below.