In the Fall of 2016, Fidelity Investments launched an ad campaign about retirement planning using “A Message to You, Rudy” by The Specials for the music. I remember, because when I saw the commercial my jaw dropped. They’re using a ska band to talk about retirement, I thought. Ska. And retirement.

Even if you didn’t have The Specials on vinyl as a teenager (of course I did), a GenX-er can probably identify that familiar rocksteady horn line as at least a song from the 80s if not “A Message to You, Rudy”. Yep. No question as to the target market for this ad.

Me. Us. Generation X.

As a marketer, I thought it was savvy and successful. As a GenX-er I died a little inside. Growing up in the 80s, I remember ska being popular but certainly not mainstream. It was a close cousin to punk and had something of a dark reputation because of its association with Skinhead subculture. Ska was rebellious and different. Of course GenX loved it.

The thing is, the commercial worked on me. After getting over the shock of hearing edgy 80s music in a retirement commercial, reality set in. Yeah. I should be thinking more about retirement. Welcome to mid-life, Generation X. 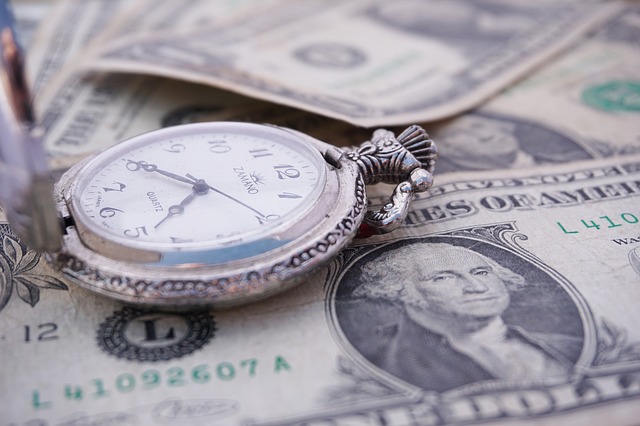 We might be the middle children of the workplace, but there’s one area where GenX comes out on top: debt. That’s right: among the three major generations, GenX carries the most debt. Overall, this debt includes everything from student loans and home mortgages to car loans and medical bills, but GenX also has the highest credit card debt of any generation. According to research by Experian, GenX-ers’ average credit card debt is $6,752, about $1,100 more than Baby Boomers and $3,300 more than Millennials.

GenX is definitely feeling the pinch of competing financial priorities as many care for both their children and aging parents. Managing day-to-day expenses and saving for their children’s educations while still potentially paying down their own student loan debt doesn’t leave a lot left over. It shows: GenX has the least amount of money in savings. The median amount of emergency cash among GenX-ers is $5,000. Financial experts recommend having six months of living expenses on hand for emergencies.

Here’s where things get really ugly for Generation X. At about the time GenX-ers entered the workforce, many organizations began moving away from traditional pension retirement plans and toward defined contribution plans like 401(k)s. While participation rates in those plans are high among GenX, a couple of recessions—including a Great One—have done a number on GenX’s retirement funds. According to a study done by Pew Charitable trusts, GenX-ers lost nearly half of their wealth from 2007-2010, an average of about $33,000—more than any other generation.

But don’t count out good old-fashioned GenX pragmatism. In a Transamerica survey from 2016, 55% of GenX-ers believe they’ll work beyond age 65, and most plan to do some form of work during their retirement years. More than half expect their standard of living to decrease in retirement. We’re nothing if not realistic.

So take heed, my GenX brethren. “Stop your messing around. Better think of your future.” I’d love to know how many GenX-ers contacted their financial advisor after that campaign.