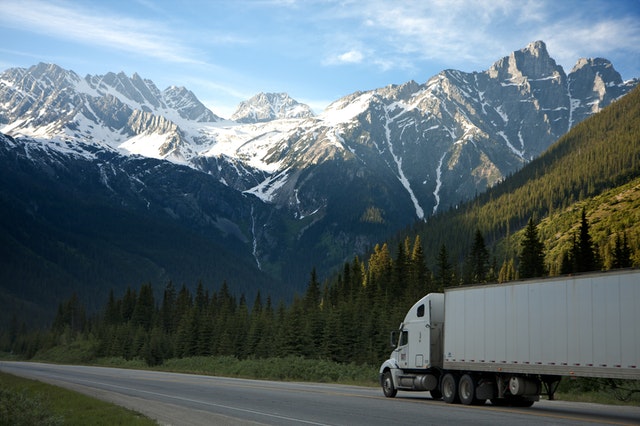 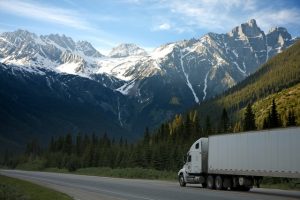 Millennials are accused of killing everything from cereal to chain restaurants to big box home improvement stores. True, the desires and expectations of this generation may be forcing some industries to seriously contemplate their current business models, in a very “change or die” way. But those very same desires and expectations might be the key to saving industries that have been in deep decline for decades.

Long hours. Large stretches of time away from home and family. Dangerous conditions. Physically grueling. Commercial trucking’s reputation is…not awesome. With higher consumer expectations of logistics (thanks Amazon Prime) and a workforce that has an average age of 55, the trucking industry is on the verge of a crisis. A 2017 report by the American Trucking Association states that over the next decade, nearly 900,000 new drivers will be needed to both replace retiring drivers and keep up with industry growth. Adding to the complexity is the requirement of a Commercial Drivers’ License (CDL)—the preparation for which is a significant investment of money and time—and the fact that a driver needs to be 21 years old to cross state lines, disqualifying a whole cohort of 18- 20-year-old high school graduates who may not have an interest in going to college.

But like many industries hoping to attract the next generation of talent, trucking is changing and evolving. Hoping to dispel the myths of trucking as a boring or dangerous job, many companies are putting policies in place to increase driver safety, relying on technology to help their drivers stay connected to the business and making work/life balance a priority for their employees. They are also emphasizing the attributes that would appeal to younger generations—good pay with opportunities for advancement, a high degree of control over their work schedule and owner/operator programs that allow drivers to be their own boss.

In 2015, the demographics of farmers in the U.S. looked very much like that of truckers: the average age of farmers was 58.3 and it was projected that 700,000 new farmers would be needed in the next 25 years. However, a deeper dive into the numbers revealed a very interesting trend: from 2007 to 2012, the number of farmers age 25-34 grew 2.2 percent—an event that happened only one other time in the last century. Young farmers are on the rise, and according to the U.S. Department of Agriculture’s most recent Census of Agriculture, 69% of young farmers have college degrees—a number that is significantly higher than the general population.

A major driver of this growth has been the local foods movement—something many Millennials are familiar with. The demand for locally produced, ethically and sustainably sourced food has given rise to a new kind of farm and farmer—ones that can be as easily found in large urban areas as in sprawling rural lands. These farms are smaller and use technology and automation. Their farmers realize that at the end of the day they are entrepreneurs, and have the satisfaction of growing what they want, how they want, and for whom they want. This is the Millennial double-bottom line: financial success and positive social impact.

Another industry suffering from an image problem: “dark, dirty, and dangerous”. But times have changed. This is not your father’s factory. Advanced manufacturing is driven by technology, and workers are more likely to be in front of screens than large, loud machines. Many positions are “middle skills” jobs, meaning they may require some post-high school education but not a four-year degree. These manufacturing jobs often offer competitive pay and career advancement. Yet six out of 10 open production jobs are unfilled because of a talent shortage, according to a recent Deloitte study.

For both underemployed Millennials–who may also be carrying significant student loan debt–and Generation Z—who is not sold on college to begin with—careers in manufacturing could be a great fit. Many industries facing a talent shortage have evolved their business models to attract the next generation of workers. Beyond pay, benefits and advancement, companies are highlighting things like flexible scheduling, remote working, leadership training programs and other initiatives that would appeal to younger employees.

Though these industries may seem very different on the surface, each offers aspects that younger workers are searching for over and above steady paychecks:

The nature of work—in many industries—has evolved in large part because of the demands and desires of younger workers. The sheer sizes of the Millennial generation and Generation Z commands attention, and a looming silver tsunami means whole industries must figure out how to attract and retain a new, young workforce. Trucking, farming and manufacturing have what it takes to appeal to younger workers. They would do well to tell their stories, dispel the myths and play up the features of their industries that young workers are looking for. It could be the key to their very survival.