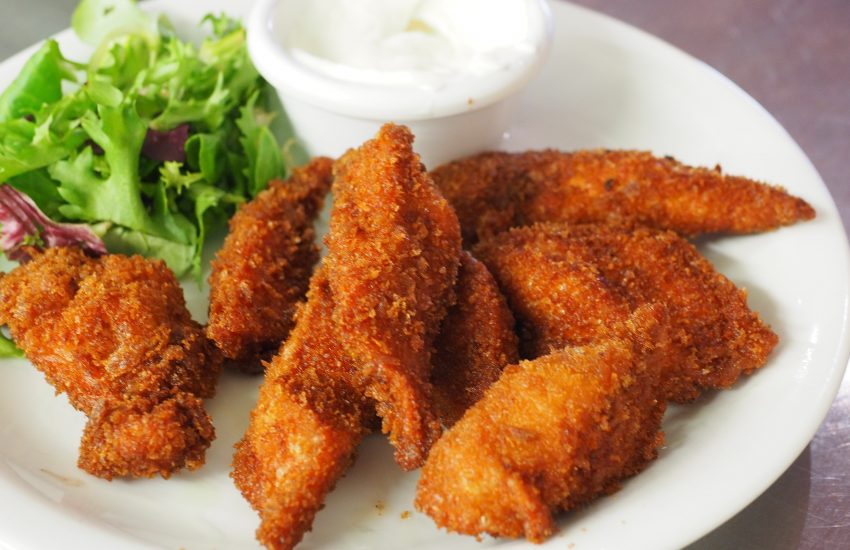 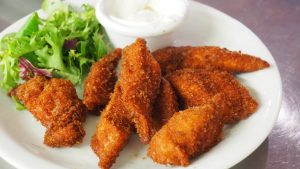 A few weeks ago, a story resurfaced from last year reporting that the Hooters restaurant chain was closing stores around the country due to decreased business. The culprit? Millennials (of course). The reason? According to the headline, Millennials aren’t really into boobs.

Correlation vs. causation problems aside, there might be some other reasons Millennials aren’t choosing to do business with Hooters. Just sayin’.

Millennials are the purported destroyers of products and industries ranging from cereal to napkins to golf, and chain restaurants are high on their kill list. True, sales at chain restaurants are in steep decline, especially among younger generations. The most popular explanation is Millennials are lazy and impatient, preferring take-out and quick service options over casual dining. But Millennials are very community-minded as supportive of local business and many would prefer to patronize local, independently owned restaurants. Additionally, Millennials are seeking a more customized food and beverage experience, which goes against the whole chain concept.

Fresh. Organic. Locally and ethically sourced. Frozen meals shipped in from HQ and reheated onsite isn’t going to cut it with this crowd. For a generation that is best known for their high amount of student loan debt and underemployment, knowing the food that they are about to spend their hard earned money on is of the highest quality for the price point is hugely important. Additionally, they are mindful of how their decisions, even small ones, impact the planet. Millennials’ awareness of environmental issues influences their dining choices.

Maybe they’re really not down with objectification

The launch of the “breastaurant” concept is commonly credited to the creation of Hooters in 1983 and increased in popularity throughout the 90s. However, one could argue that concept of food, drink and scantily clad women offered together has existed for thousands of years. But could the appeal be waning? The oldest Millennials were born after feminism’s second wave and were raised on the equality–making gender dynamics different than older generations. Among the 25 to 34 age group, females outpace males on college degree attainment and the gender pay gap is at its narrowest at 90 cents on the dollar.  Maybe breastaurants just aren’t a thing for this group.

Whether Millennials like breasts or they don’t isn’t really the point, although it makes for some super-clickbait-y headlines. Whatever the reason, the power and influence of this generation cannot be denied. Brands are getting the message: change or die.