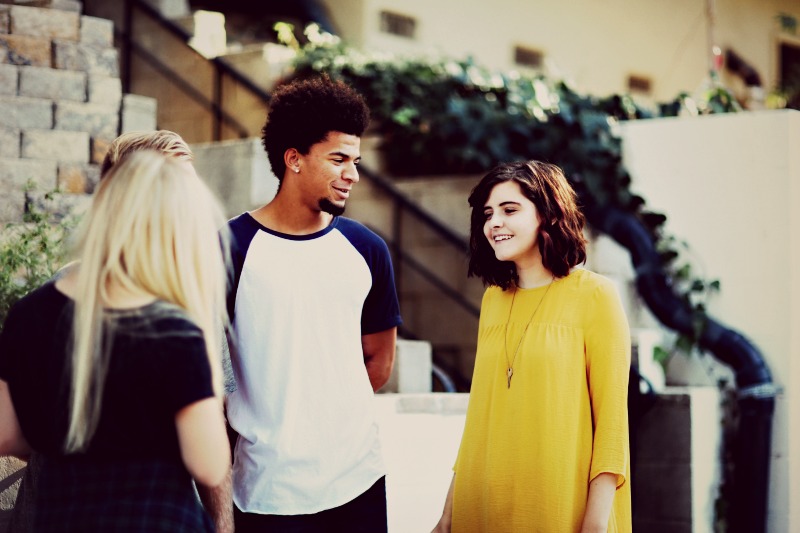 If you are tired of society’s obsession with Millennials (no more so than Millennials
themselves, I assure you), then Generation Z is here to rescue you. Born between 1996 and 2010, postmillennial Generation Z has more in common with their GenX parents than with their Millennial counterparts, though it can be tempting to lump them together.

I work in Higher Education marketing, and our industry has been tracking Generation Z for quite some time. I also happen to be the parent of a GenZ-er who turns 16 today. Although about half of GenZ (including mine) still has some growing up to do, here’s what we know about this generation so far:

As the first wave of GenZ enters the workplace, it may be easy to confuse them with Millennials. They too want a sense of purpose to their work, favorable work/life integration and flexible office arrangements. But the similarities fade when it comes to communication styles (short and visual for 8-second GenZ attention spans), salaries (GenZ highly focused on earning and saving) and job-hopping (only 16% of high school seniors say they anticipate frequent moves throughout their career).

And perhaps the biggest surprise from the generation who is growing up with a smart device within reach at all times? They prefer face-to-face communication.

So Boomers, GenX and Millennials: consider yourself on notice. Get ready for the next complex generation to enter the workplace. And enjoy Game of Thrones while you still can.